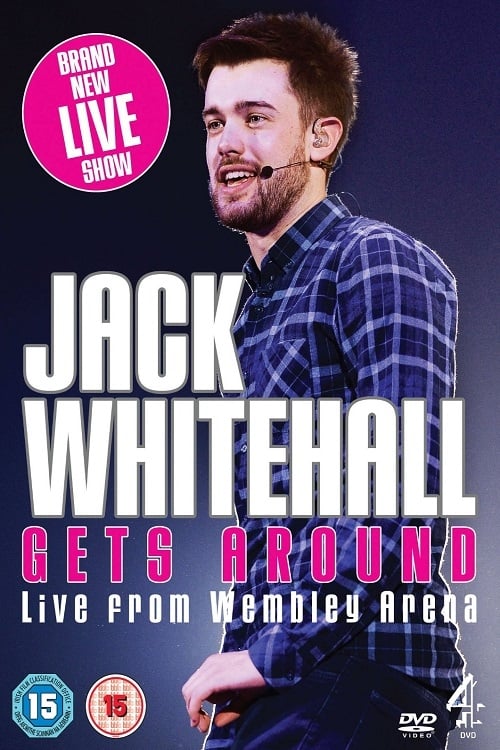 Jack Whitehall: Gets Around

British Comedy Award-Winning ‘King of Comedy’ Jack Whitehall confirms his status as one of the UK’s hottest comedy talents in his all new live stand-up show, Jack Whitehall Gets Around, filmed at the end of his March 2014 tour in front of a capacity crowd at Wembley Arena. Featuring over 90 minutes of new material performed in a unique ‘in the round’ setting on a circular stage at the centre of the arena, a UK first for a solo stand-up tour, this is Jack’s most ambitious live show to date. 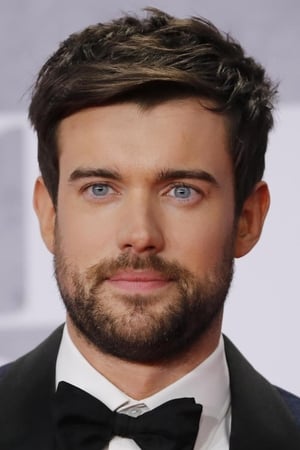