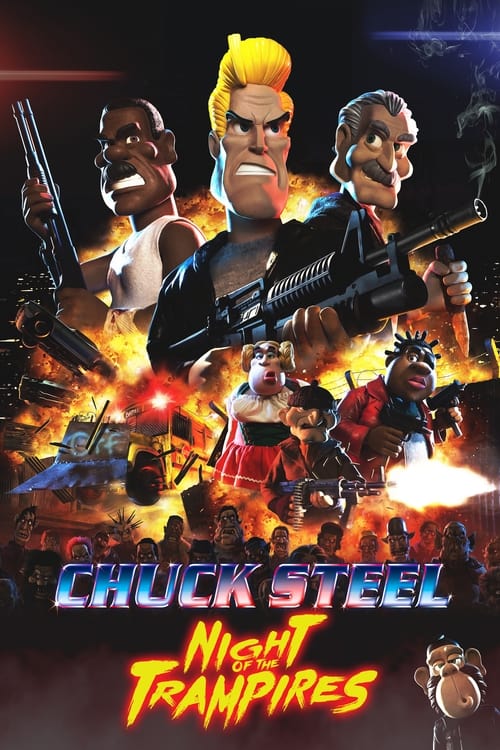 Chuck Steel: Night of the Trampires

It's not 1985 anymore...it's 1986, and Chuck Steel is 'the best God damn cop on the force' according to his long suffering boss, Captain Jack Schitt. But even this maverick, renegade, loose cannon, lone wolf, cop on the edge, who doesn't play by the rules has his work cut out when the Governor of LA decides to reduce the licensing hours for clubs and bars triggering a sudden, inexplicable spate of high profile disappearances in the city. The disappearances all have the same thing in common, a crime scene covered in blood but with no sign of the victim. The police are perplexed until they get a break in the case when one of the victims manages to escape. Chuck goes to interview the victim at the hospital but is confronted by a crazed old man who introduces himself as Abraham Van Rental. He warns a disbelieving Chuck that an evil scourge is about to descend on the city of Los Angeles - the scourge of the TRAMPIRES - a mutated hybrid of vampire and tramp. 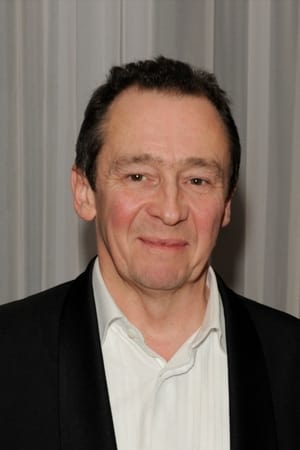 Paul Whitehouse
The Wise One 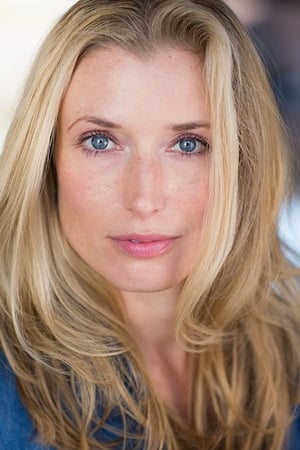 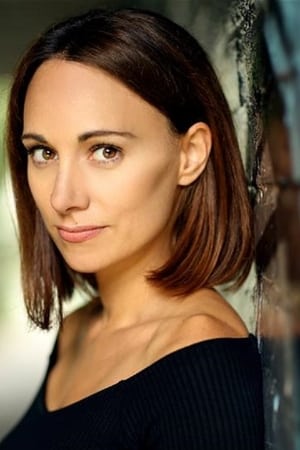 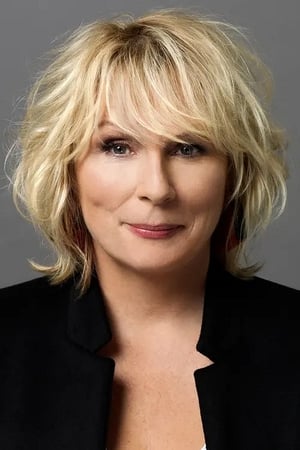 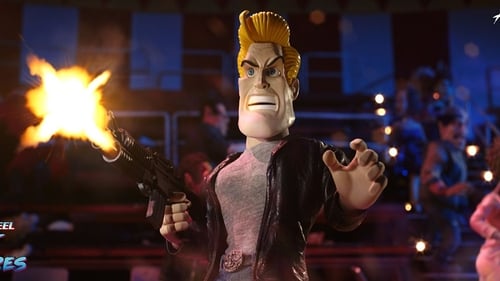 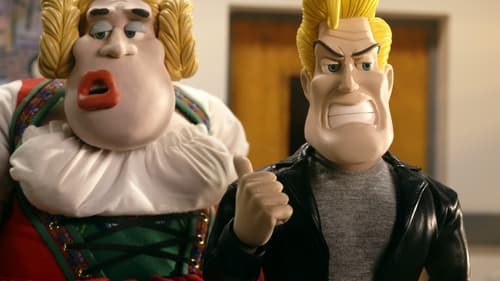 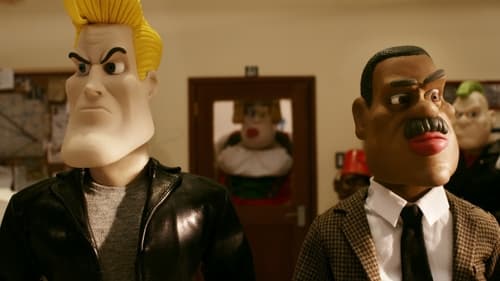 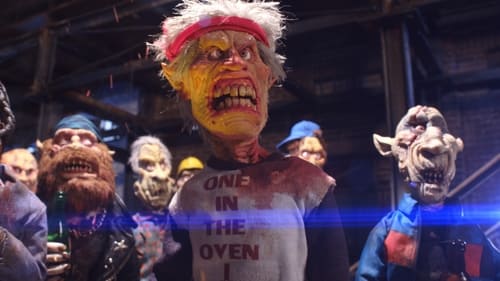 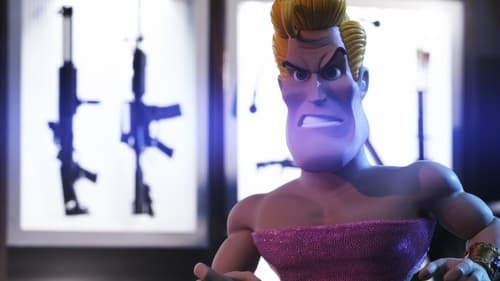 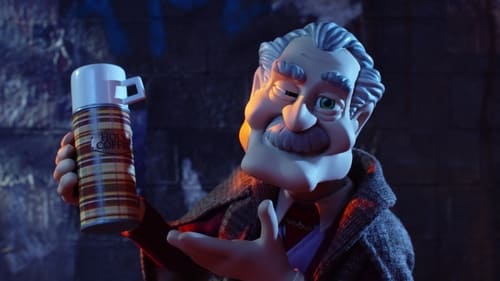 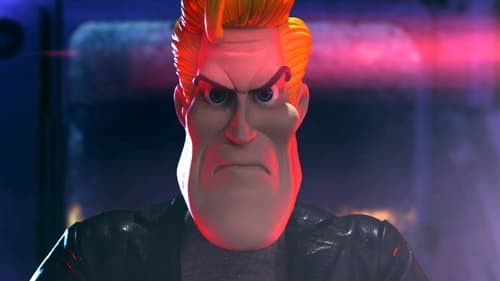 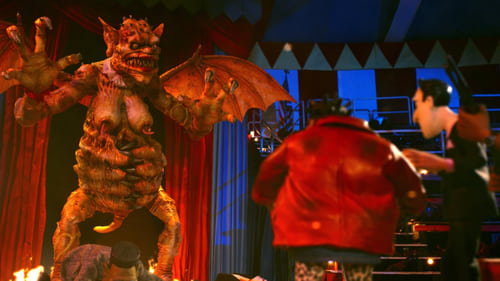 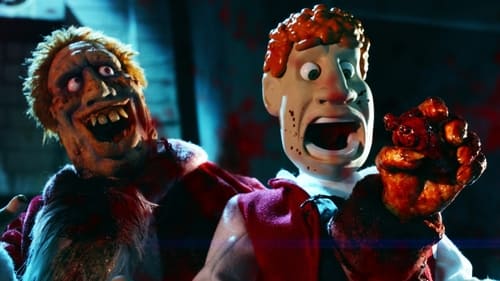